February 17, 2020 · by Brooklyn Culture Jammers · in Uncategorized · Leave a comment 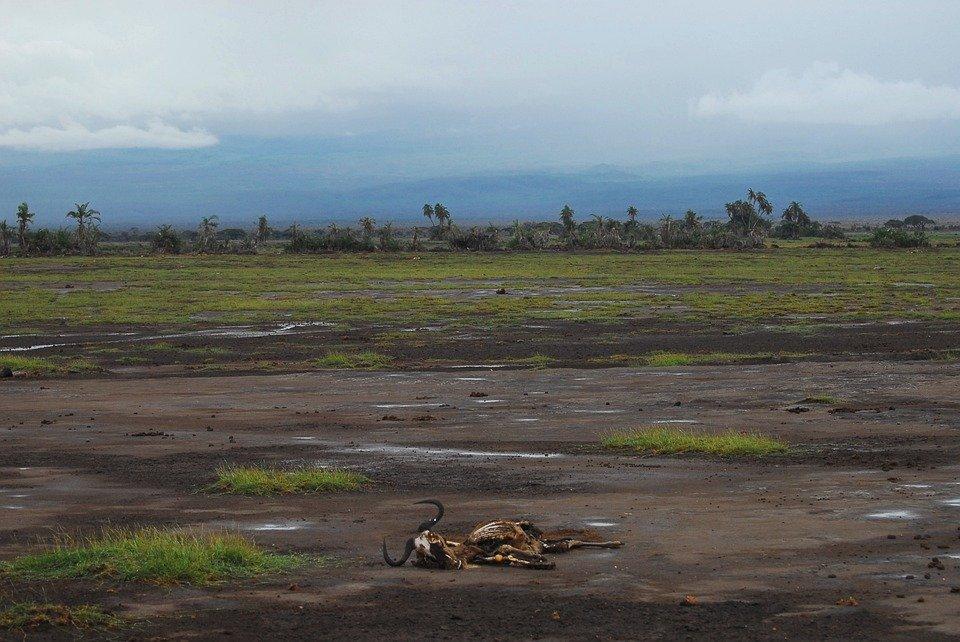 PLANET PHUCKETT!! ! is a lecture/clown performance on climate change and global warming given by Dr. James Light, an evolutionary biologist who’s been cashiered from his cozy university job because his lectures upset his students. PLANET PHUCKETT!! is based on the work of Dr. Guy McPherson and other climate change scientists and researchers concerned about the tipping point of global warming and near-term extinction. The play premiered at the 2016 Ithaca Fringe Festival, and was also featured as part of United Solo’s International one-person show festival in New York City in 2016. Other performances at the Tampa International Fringe, the Atlanta Fringe, and numerous arts festivals. Author Daniel Kinch will perform.

There is no admission charge.