The prospects for campaign finance reform–Sex and Politics

From Kensington Media, Sex and Politics

On Sex and Politics (the fun little radio show out of Brooklyn that I do) I spoke to two people from organizations fighting for electoral reform in the way that we finance campaigns in this country. It’s a worthwhile, insightful hour on how our politics are determined post Citizens United.

My guests: Kurt Walters of Public Campaign, who was present at the Supreme Court to hear arguments about McCutcheon Vs. FEC (the ‘son of Citizens United’ case that will determine whether individuals are allowed to spend unlimited money); 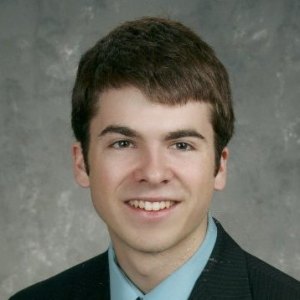 Anita Lorraine Kinney when she’s not changing the way campaigns are financed.

You can download the podcast here (I’m in the second hour). Interesting insights and ideas.

← SNOWHEAD JUNCTION: A play about the drug scene in Florida
Five people doing more to stop drone strikes than I am →