(Trigger warning–historical photo below that will upset you) 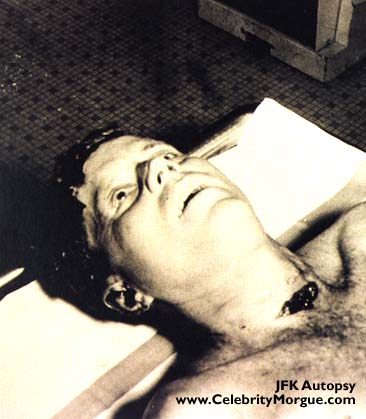 The ‘exit wound’ in JFK’s neck (if you believe the Warren Commission). Or the Entry wound if you believe physics, eyewitnesses, and suppressed testimony presented in The Devil’s Chessboard. From celebritymorgue.com.

The title of this article  is only half-serious. I promised an update on the evolving story of Omar Mateen, but that can wait. You need to read a book that has consumed me over the past few days. The title of the book is The Devil’s Chessboard: Allen Dulles, the CIA, and the Rise of America’s Secret Government, written by one David Talbot. Talbot is a respected journalist whose previous books have garnered praise and serious attention. This book, which covers the rise of the deep state and the CIA, (its favorite organization) in Postwar America, is an amazing piece of work. I came to this tome with some hubris about my knowledge–I’d done graduate level research around the Cold War. I would guess that i’m in the top five percent of Americans when it comes to knowledge about CIA skullduggery (it comes with the territory if you don’t believe in coincidence theory). But as I read, I discovered the universe of facts that I’d never seen in my research. Talbot goes through a chronological ‘who’s who’ of American rogues and the Germans they recruited. Want to know about the Nazi’s favorite New York law firm? It’s here. How did Nixon get NY Republicans to underwrite his first run for Congress? Go to the index and start reading.

The tsunami of facts and links chronicled here is at times overwhelming. But the reader gets used to the way that these crumbs of evidence and bits of documentation form into a giant mash of a story that is an indictment of the way the leadership of this country has run things ever since Pearl Harbor. And the narrative changes at the point when Kennedy has decided it’s time to start intervening in the power that the CIA has accumulated. Author Talbot drops the gas pedal and puts the narrative into overdrive as he heads toward the fateful day in Dallas. And in the end, the deep state assumes permanent control over the country. You ‘laugh about it, shout about it‘, but by the end, you will understand that we’ve already lost the country. You didn’t know? It’s not surprising, considering the amazing job the corporate media has done ignoring the theft of the American Republic courtesy of the Dulles brothers.I note that the New York Times and Washington Post both decided that The Devil’s Chessboard did not rate a review, even after glowing reviews from other publications.

here’s one of many places to buy it:

The book is amazing. It’s a tough read, but worth it. You won’t like the ending (which should NOT be a spoiler), but it should move you to anger and questioning. And after you’ve thought about the revelations that Talbot makes, you’ll be ready to look at the Orlando Shooting with new eyes.

We should’ve taken the whole place down in 1964 when the Plutocrats showed their contempt for the rest of us by handing us the deeply compromised Warren Commission Report. 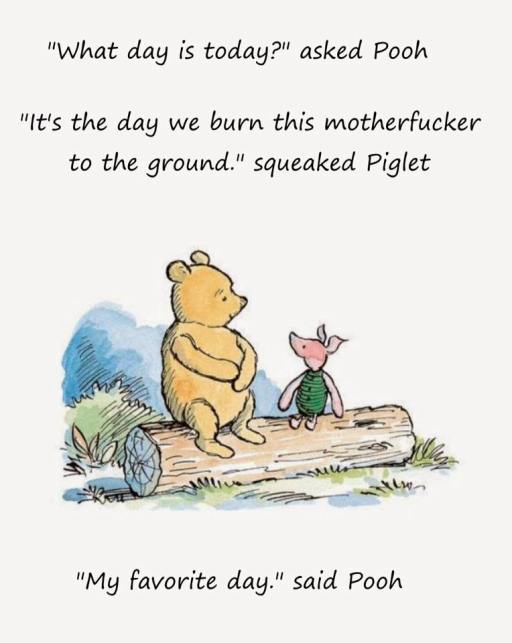 And so they did. The end.