July 10, 2018 · by Brooklyn Culture Jammers · in Uncategorized · Leave a comment

(a picture from Kevin Hester’s website. This is what methane looks like when it’s no longer frozen. 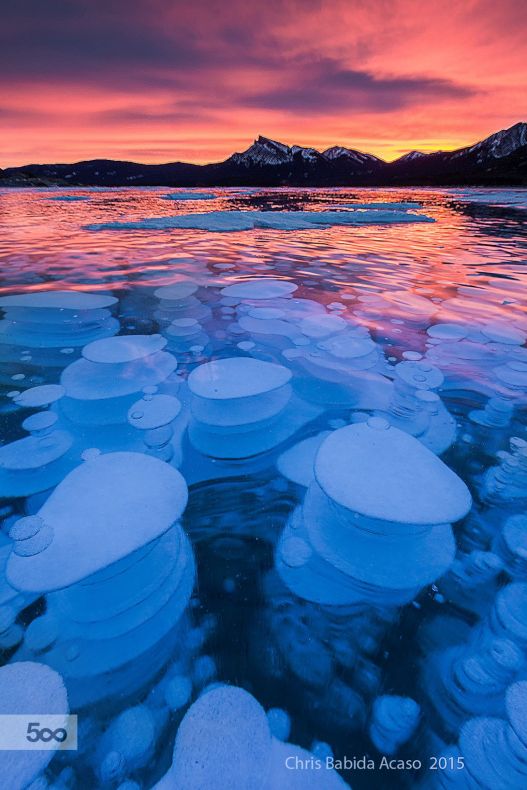 Thank you for this. Reblogging because people still don’t get the methane issue. Great work!

The July 2018 episode of Nature Bats Last on The Progressive Radio Network covered two recent articles published by Professor Andrew Glikson from the Australian National University.
Professor Glikson was unable to connect for the live show so I read cruical aspects of the articles and have added my analysis and observations.
The audio is embedded here;
Central to the show was this article published in Global Research titled “The Methane Time Bomb and the Future of the Biosphere”.