US Attorneys–‘game over’ for climate 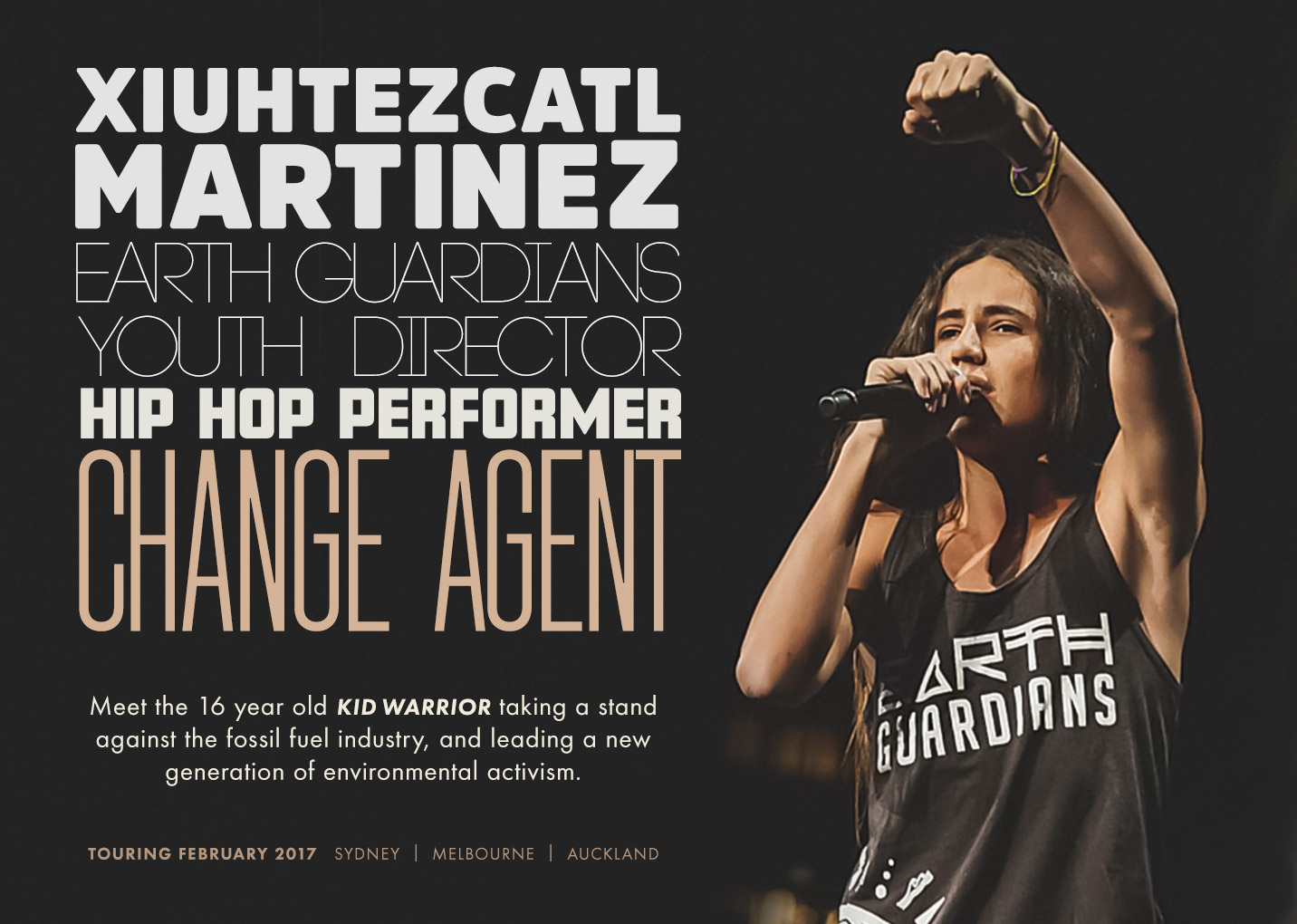 I’ve been following this case for several years. Two dozen people under the age of 18 sued the US government for not responding to climate change, thus depriving them of life liberty and the pursuit of happiness. Xiuhtezcatl Martinez was their public face. I saw him at Joe’s Pub (part of the Public Theater in NYC) three years ago. He was the invited guest of Reverend Billy Talen’s ‘Church of Stop Shopping‘ tour. The group he’s part of is called the Earth Guardians, and you can find them here/

Anyway, July 16 news from their lawsuit, and it isn’t what you’d call ‘good’. From the Courthouse News Service:

EUGENE, Ore. (CN) – Two dozen kids may have a valid claim that climate change endangers their future, the government admitted Wednesday, but U.S. attorneys told a federal judge their lawsuit can’t proceed because it’s too late for the United States to stop catastrophic climate disruption.

(note to readers–doesn’t that government assertion put the US government on the same side of the NTHE debate as people like Guy McPherson? If so, who tells Donald Trump?)

Understand that DA’s and prosecutors engage in whatever behavior they think will win their cases. Perhaps the most notable case that comes to mind is the 1969 prosecution of the Catonsville Nine draft board protesters. The activists raided a Maryland draft board and set selective service records on fire in order to protest the war. In THAT case, the prosecutor had the judge rule that discussion of the Vietnam War (or whatever we can call it, since there was never a formal declaration of war) was off limits.The prosecutors did not want to defend the conduct of US military operations in Asia, so they simply put forward a Motion In Limine to make mention of the war the conspirators were protesting  off limits. Such prosecutorial behavior has been part of virtually every prosecution of protesters since.  Plowshares activists are not allowed to defend their actions in American courts by citing the threat nuclear war poses to life on earth. Juries pass sentences on activists without understanding the motive, a practice William Penn would probably be appalled by.

Why are climate activists not responding to this? A well-informed group of attorneys collecting a federal paycheck just told a judge in open court–

U.S. attorneys told a federal judge their lawsuit can’t proceed because it’s too late for the United States to stop catastrophic climate disruption.

And you know what this means to the MSM–it means Kylie Jenner may not make it to the billionaire mark before human extinction kicks in.