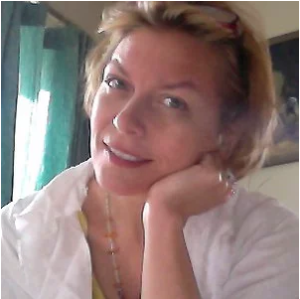 On Brooklyn Culture Jam last night, I spoke with Pauline Schneider.  Ms. Schneider has produced a documentary on near-term human extinction entitled Going Dark. and the discussion ranged from the predictions from scientist Guy McPherson and friends to overviews of progressive politics and protests. Currently, Pauline is one of the people supporting Guy’s lecture tour around the world.

To that end, Guy McPherson’s world tour has been slowed recently after he suffered a pulmonary embolism on a long airline flight. He is scheduled to do a lecture tour to Europe, but will need medical assistance for the trip. Pauline asked that those who can help support this effort. She has set up a Fundly account for this purpose. Pauline, like Guy, is a believer in a ‘gift economy’.  If you want to help Guy’s lecture tour resume, you can forward a gift here.

By the way, if you’re ever called on to do a radio interview, remember–you can’t really use air quotes.

So give us a listen.