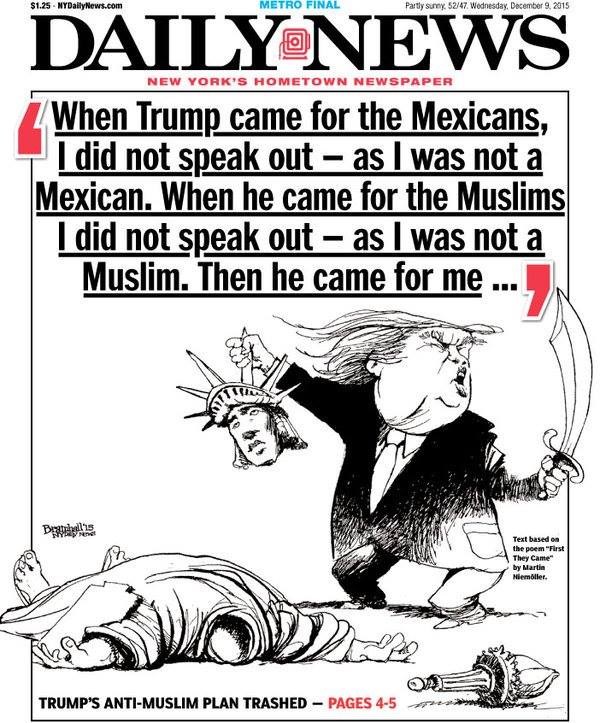 I wrote many months ago about the Weimar Republic and how and why it collapsed into fascism once conditions got bad enough. Remember?

Bad stuff happening now that Trump has unleashed all his ugly hate in his choices for the people to staff his new administration. Not surprising. I’m amazed that it took everyone so long to look at Stephen Bannon long enough to say WTF??? Trump’s staff visiting the WH have been gobsmacked to discover that he’s going to have to restaff the entire West Wing. Yah think?

I still expect the following to happen in the next few months:

There’s also word from people like Greg Palast that the election was stolen for Trump. It’s not that I don’t believe him–Palast arguably has more expertise on voter disenfranchisement than anyone in the journalism biz. But it doesn’t make sense to me. Unless the deep state has decided to give the heave-ho to the Neocon dream of maintaining as a unitary superpower, why would they give the election to Trump? Clinton had every box checked for the Neolibs–everything from expanding the military state to making ‘tough choices’ on Social Security and Medicare. She’d made it clear that pipelines and fracking were her priorities. She told climate activists to ‘get a life’. Every former president announced they were voting AGAINST Trump. Are we in fact witnessing a civil war between the plutocrats over who will get the table scraps of ‘Murica when global warming is acknowledged in runaway mode?

And (as a side show) the alt wingers are going nuts over protests against Trump’s election. I have to admit that I was sort of meh on protesting the guy (he did win, unless you believe Palast). But there are now accusations flying about the ‘violent’ Clinton supporters and ‘violent’ Bernie supporters, and I’m getting a bit annoyed over the false equivalencies. Trump supporters have been beating people up and waving Confederate and Nazi flags for the better part of a year, and Trump was actively encouraging them to do so. Also, there’s that whole Bannon thing–it’s kind of hard to keep calm about the incoming president when he’s hired a chief of staff who looks like he’s auditioning for CADDYSHACK THE MUSICAL, especially when said guy has stated he wants to deport you and your whole family and by the way, gay people are horrible. And the last idea on this, posted by some memester: 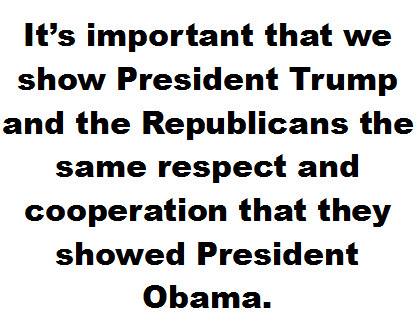 ← While we were distracted…(updated)
Pedal to the metal (updated) →