December 17, 2017 · by Brooklyn Culture Jammers · in climate disruption, conspiracies, economics, tax policy for the 99%, The Trump era · Leave a comment 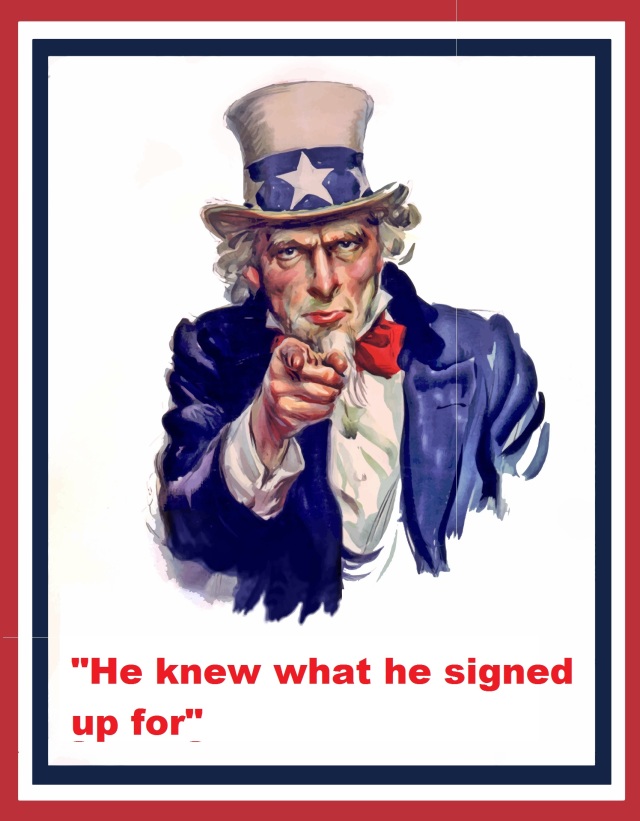 How true for both Donald Trump and Robert Mueller.

Drifting into political territory here rather than discussing the unfolding Sixth Mass Extinction. I’ll get back to that in a moment. You will be concerned.

Concern is growing that President Trump will fire special prosecutor Bob Mueller in the coming week, after Congress has adjourned for the winter break. The target date being mentioned by Congressional Democrats is Friday, 12/22. This could be dismissed as just another rumor fed by the anti-Trump forces, but it runs parallel to another story that hasn’t been widely reported. The congressional committee charged with investigating Trump’s links to Russia has not scheduled any new hearings after the winter break, even though there are many witnesses who have not given testimony. Congresswoman Jackie Speier spoke to KQED in her district and laid out her fear that Congress was shuttering the committee. Is this in collusion with the administration?

That said, there are multiple ways to skin a cat. On Saturday, Seth Abramson put out a multi-part tweet explaining what such an action on Trump’s part would look like. I don’t know much about Abramson. He’s an attorney and now a college professor, and he has been pushing the Russia/Trump connection perhaps a bit too enthusiastically. Slate felt his work could not be trusted. However, he has given a bit of thought to what a Trump firing of Mueller might look like as it unfolds. Remember, there is no LEGAL WAY at present for Trump to fire Mueller. Here’s Abramson’s long explanation of what might occur on December 22.

But there’s law and then there’s Trump. Mueller may have opened himself up to removal by going to the GSA to obtain ‘transition team’ emails rather than going through a subpoena process. That’s the rationale GOP operatives are using today to castigate Mueller and undermine his investigation. The act of obtaining emails in this fashion is not unusual–several attorneys are pointing out that such seizures are SOP in investigations of white collar crime–but the Trump team is arguing that TFA (Trump for America) is not a government entity but a private enterprise. It may be that this is the very thin reed on which Trump will hang his excuse for firing Mueller, even if nobody in the DOJ agrees with him. Abramson provides us with some scenarios of how this would play out, and at least one of them ends with troops in the streets of DC. Trump opponents like MoveOn have been mobilizing people to come to Washington should Mueller be fired.  And a recent episode of Joy Reid included a discussion with activists who were asking people to hit the streets should Trump get rid of Mueller.

Which brings me back to the issue of climate and global warming and such. One of the many scenarios being discussed is whether an economic collapse would be enough to trigger full blown disaster. In 2008, the credit system nearly seized up after Lehman melted down. The scenario played for W and select members of Congress was that absent rescue, banks would simply not take risks in extending credit to each other, and businesses that routinely depend on extended credit, such as oil and utilities, wouldn’t find anyone willing to fund ongoing operations. Con Edison may be credit-worthy, but where are their accounts? Is that financial institution trustworthy?

I’m not an economist or an expert on economies, but I’ll bet that if you have tanks on the streets of DC, you’re not going to have the Dow Jones closing at 25,000+. Once things break economically, there are no guarantees we’ll be able to repair them in any hurry. The US is already at a perilous state. The Gini coefficient is a measure of income inequality that has been tuned for virtually all our time on earth since the beginnings of agriculture and the accumulation of wealth. The higher the number, the more unequal the society has become, and the more likely it is that revolution is on the way. The US gini coefficient is at a .81 percentage, which is among the highest in history. Trump’s tax policies will make that number far worse.

Meanwhile, the funny thing about revolutions is that a lot of ‘normal’ activities go by the wayside. The clean water stops, the police services fall apart, the roads dissolve into gravel. If widespread dissatisfaction with Trump is already visible, what might follow a triggering incident involving the firing of Mueller?

Those are my thoughts on this December day. And remember I’m a simple artist. I act, I sing, I do the simple monologue. I could be wrong. And I hope I am wrong about everything.