Our path to the end

if you have trouble figuring any of this out, refer to this chart

This post started as a response to a question on Quora. I spend way too much time on Quora and Facebook and other such time-vampire sites, but somehow I’ve worked up to the point where I’m a frequent responder on topics around climate change. I’ve become a most frequently-read poster ‘expert’ on Quora, which means… something.

Anyway, a question came up today that merits some exploration. And since I’ve never done a compilation of the estimates and predictions about NTHE, I thought this was as good a time as any.

“What events would take place in the months, weeks, days and hours leading up to a mass Extinction event?”

(you can find the article here)

I am going by the work of scientists who’ve written about these events. These are not predictions, but estimates based on their research (which doesn’t include the word ‘prediction’). Most obvious scenarios first:

Dr. Guy McPherson has kept a list of over four dozen such paths to human extinction. He has the list here: Climate-Change Summary and Update. The time lines are in some dispute. The Arctic Methane Emergency Group estimated that there were sufficient feedback paths in operation to drive the earth past 10.2 C above pre-industrial temperatures by 2026. Such heating would wipe out pretty much all our multi-celled animals. I’ve blogged about that here. When Habitat packs it in

Two more paths to extinction not mentioned here. One is the collapse of industry. The Aerosol effect aka global dimming, is what happens when particulate from fossil fuels ends up in the upper atmosphere. It reflects sunlight out into space, and was understood after 9/11, when temperatures went up because commercial aircraft stopped flying. If we had a collapse of industrial civilization, the particulate would drop out and temperatures would go up by at least 1 C immediately. That would be well past the 2 C limit we ‘must not cross’ per most mainstream researchers.

The other problem is (still) Fukushima. All the surviving Nuclear Power Plants in the Fukushima complex have been made fragile by constant bombardment of the steel by neutrons. Another earthquake could topple these structures and release Extinction-levels of ionizing radiation. TEPCO (Tokyo Electric Power Company) has never been asked to give a timeline on remediation of the Fukushima accident, but the material will take a century or more to safely sequester. A full-blown release of all the radiation still there would probably lead to human extinction within a decade.

And finally–We could also still have a plain old nuclear war. No guesses on how that would play out, but we know that ionizing radiation could remove most multi-celled life from the planet for hundreds of thousands of years.

I hope this is useful. Oh yeah, happy holidays. 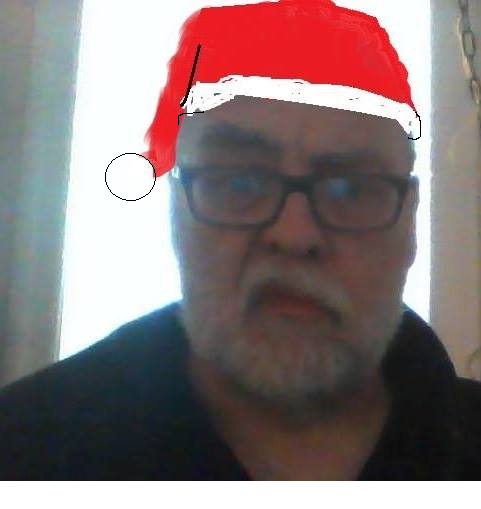